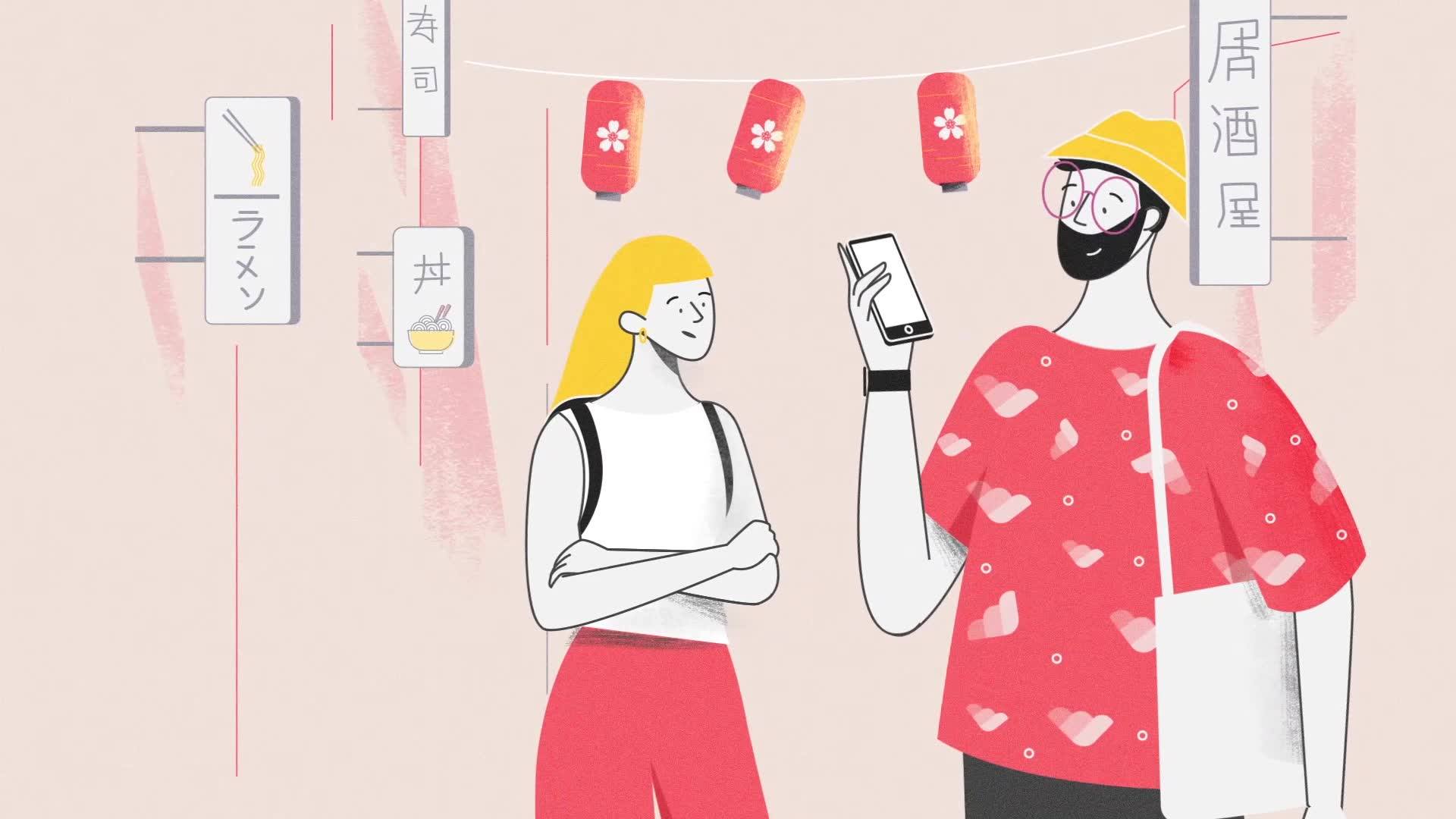 Previously I had mentioned running out of data on Google Fi after hitting their 26GB limit. I didn't want to pay $10/GB until my plan reset in March, and I wanted to play with the eSIM feature a bit. After consulting some Nomads in the #_gear channel on Nomadlist Slack, Airalo was pointed out to me as not only a solution to my expensive data problem, but also a local option when traveling internationally.

Since my iPhone 11 Max Pro is my first eSIM capable phone, I needed to figure out how to activate the eSIM. It is a bit odd in that you have to scan a QR code, but it is displayed on your phone which makes scanning impossible – I ended up taking a screen shot and uploading it to iCloud, then scanning the code on my laptop!

Having two SIMs is pretty great, the base SIM can be my normal phone number anywhere in the world, I assuming I'm using Fi or T-Mobile as US number. Instead of paying Google $10/Gig, I can switch to Airalo and pay $3/Gig nearly anywhere i the world. I just witch the eSIM profile in my phone and that's it! Local SIM, no need to go to the local teclo store and futz around with a new SIM each time I visit a new place.

Fi and T-Mobile offer global data plans, but the traffic routes back to the United States. You'll see more latency as a result, though region-locked services like Pandora and Netflix will continue to work like you are in the United States still.

You can download the Airalo app from the App store and to save money on domestic and international data.