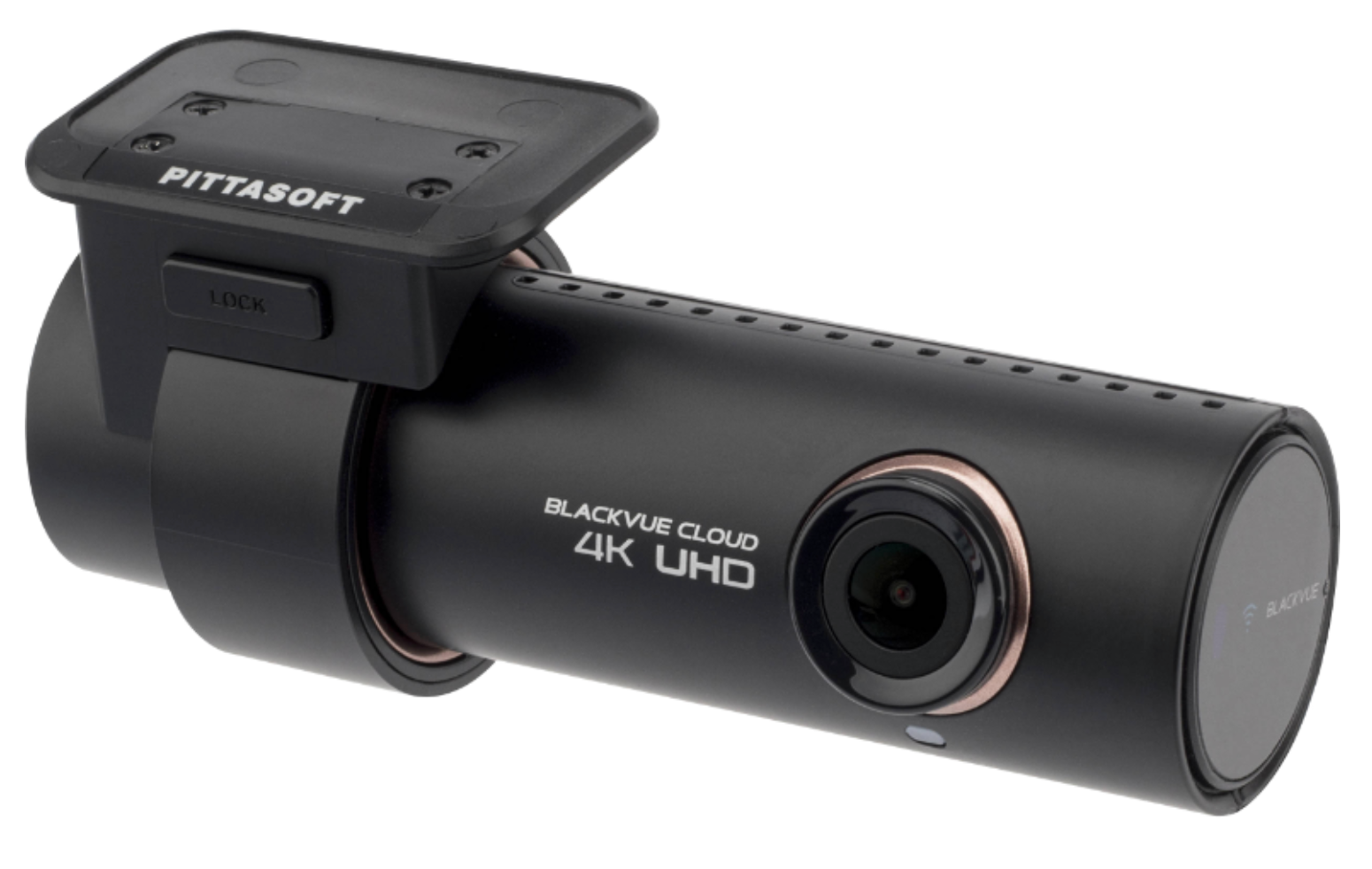 It used to be that car cams were something I'd watch on Youtube; hours of videos from Russia with crazy drivers, meteors crossing highways, and impossible accidents. Then on day in 2016, I was rear ended coming out of work in San Mateo. The guy who hit me didn't want an insurance claim, so he just cut me a check for $1k to cover the damage. I thought to myself, time to buy a dashcam with that money!

I started out with the Backvue DR650S-2CH and did a self-install. The camera itself worked fine, but updating the firmware and using the app to pull video was sort of a chore. For the most part though, I could just let the camera do it's thing and if there was some sort of event or accident, I could pull out the sdcard and load up Blackvue's app.

I've caught some crazy videos, like the time my car became a queen's new hive:

And I've captured some fun driving videos too:

Today the sdcard started to go out, causing the camera to announce "restarting" and the logs showing watch dog timeouts. The Backvue DR650S-2CH  is discontinued, so instead of paying $100 or so for a new sdcard and hoping that was the problem, I opted to buy a new Blackvue DR900S-2CH from TheDashCamStore. I went with a polarized lens (free) and went with the 128GB card since it is a 4k camera with 1080p in the rear. Once I have it installed I'll put up a review.